Echenay is a township with about 100 inhabitants in the county Poissons, at an altitude of 302m at the lowest point of the valley. The people living in Echenay are called the Epincellois. From the terrace of the gite you can see the “Saulx”, a little river starting in Germay, 10km from Echenay. 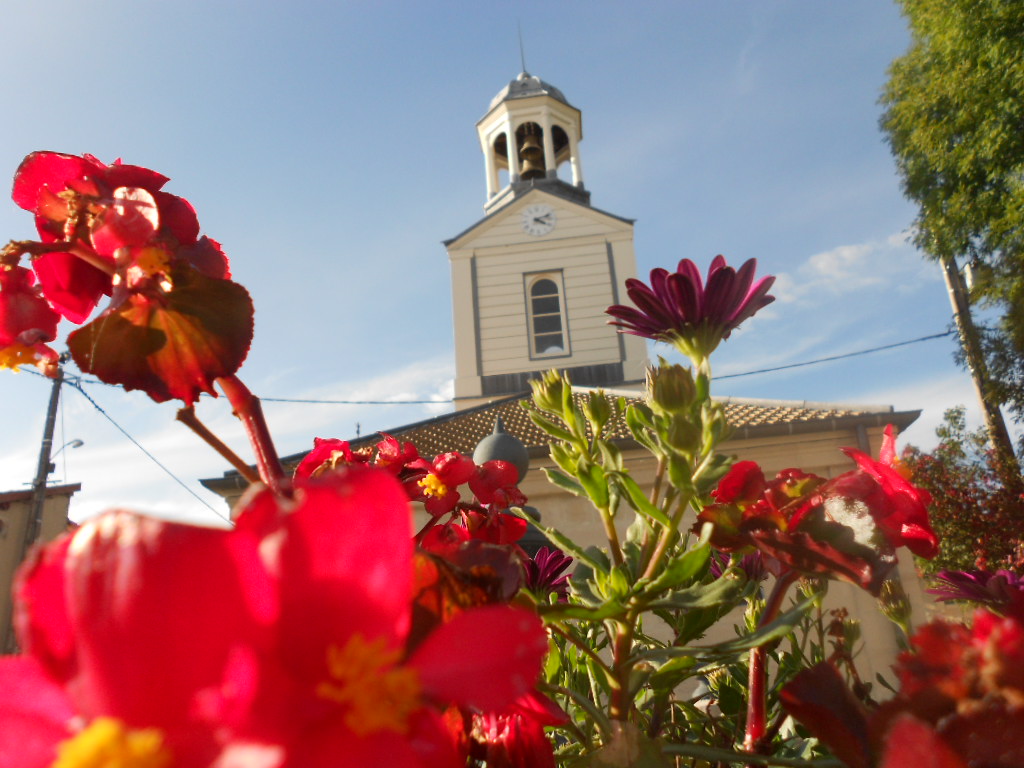 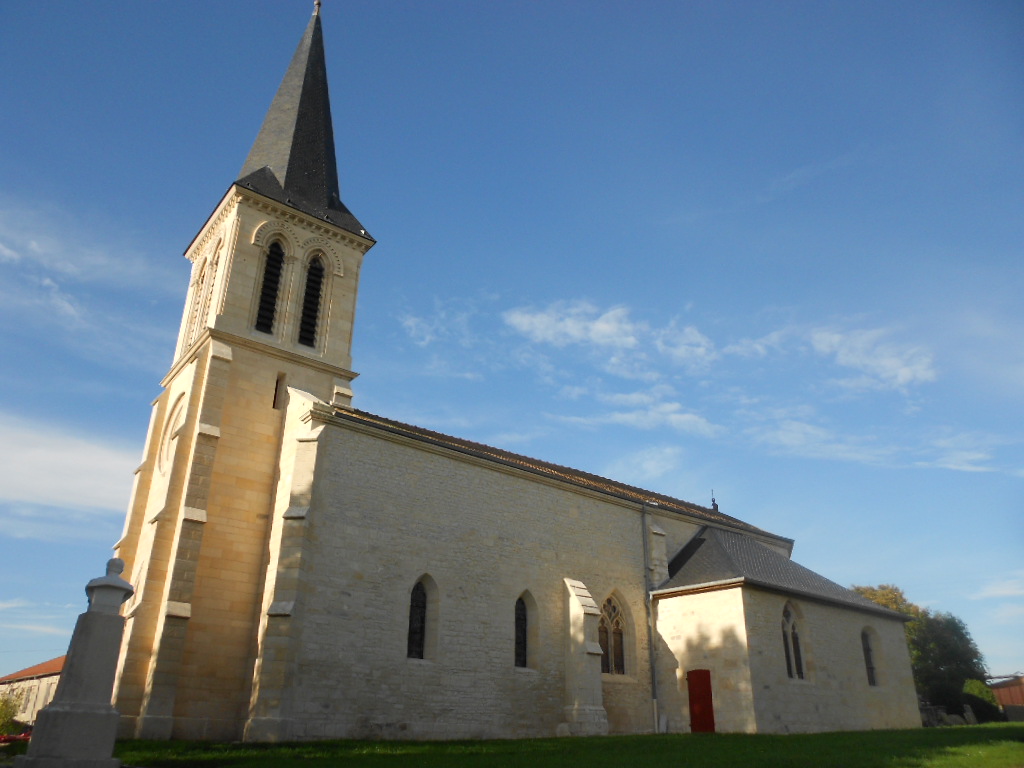 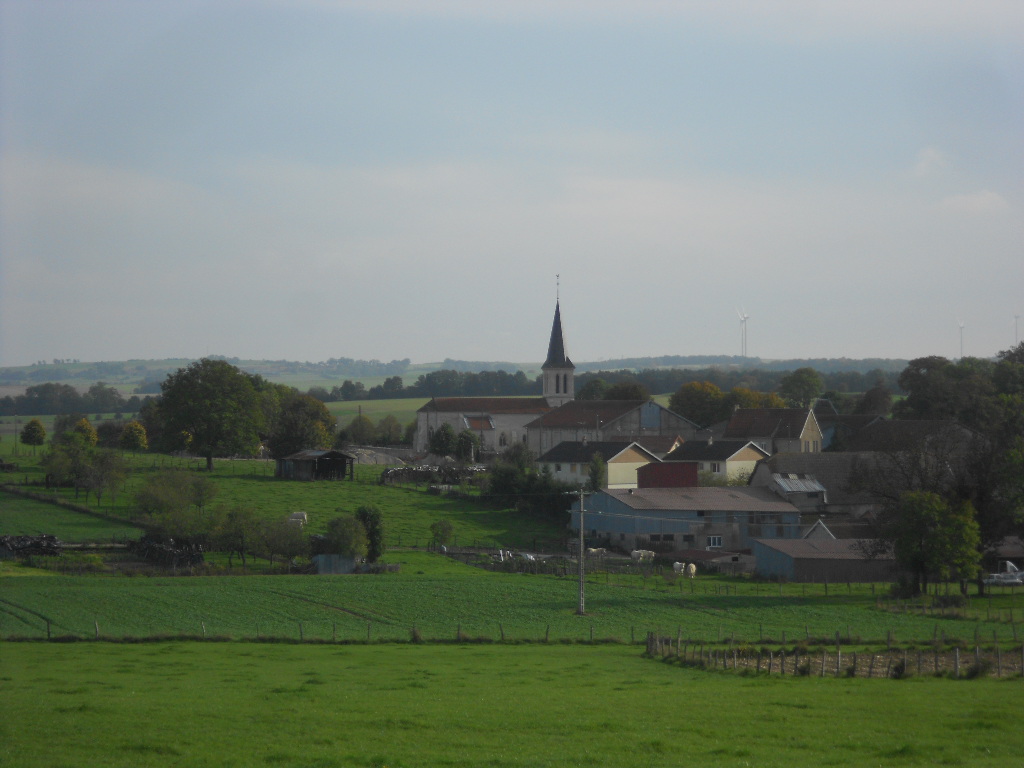 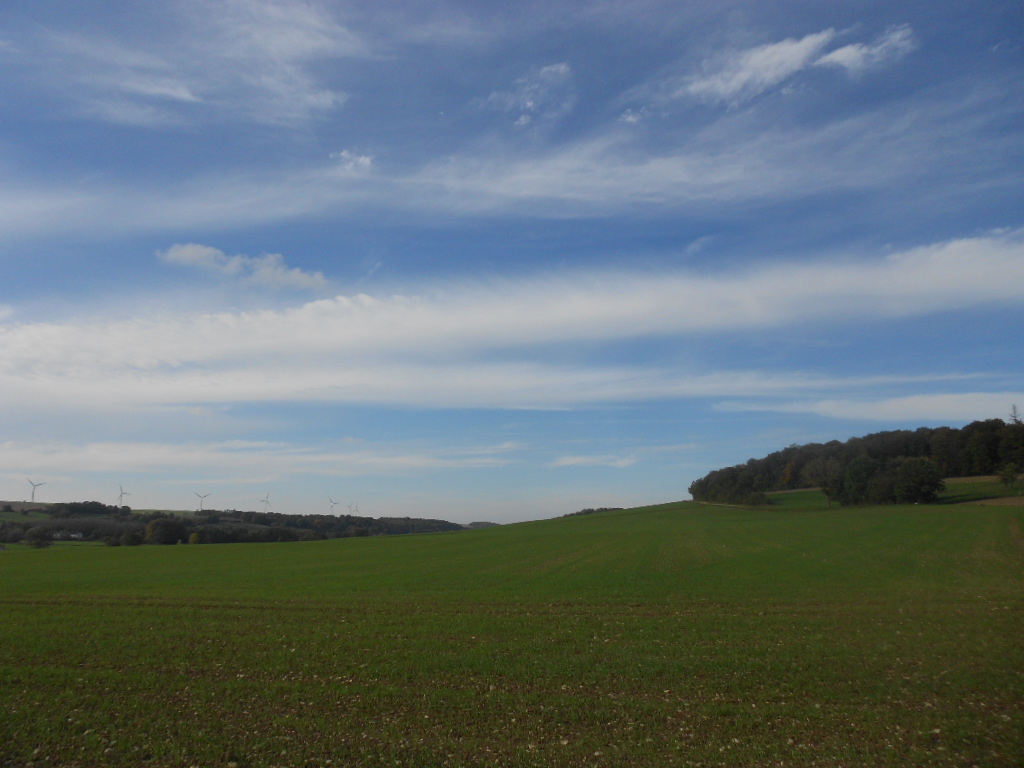 The village of Echenay has two fascinating historical buildings: the gothic church Saint-Martin which holds a Madonna with child from the XVIth century and the washhouse Saint-Jean with its statue of Saint-Jean from the XVth century.

The castle of Echenay, built during the XIVth century, used to be surrounded by moat filled up with water and was rebuilt during the XIXth century. Its facade on the south side is made of arcades divided in elegant loggias. First owned by the House Joinville (XIIth century), then Dinteville (XVth century) and finally La Vallée-Pimodan (XVIIth century), Echenay results from the fusion of three little townships: La Cannée, Baillancourt and Pincelay.

If you wish to learn more about the history of Echenay, please visit the blog (in French) Petite et Grande Histoire d’Echenay or De moi à vous.

Or book via Airbnb 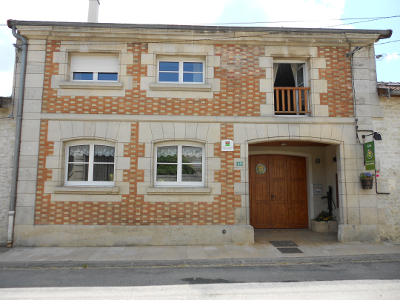